Construction costs for Polar Park have increased by $9.5 million over initial estimates, while costs to acquire the properties needed for the ballpark, relocate businesses and prepare the site for development have run roughly $20 million more than what was anticipated.  Read more here.

On Monday evening, Boston’s Triple-A affiliate announced that, beginning in 2021, it will be known as the Worcester Red Sox. But while that’s the International League team’s official moniker, its “WooSox” nickname promises to be more prominent.  Read more here. See more logos here.  See gear here. 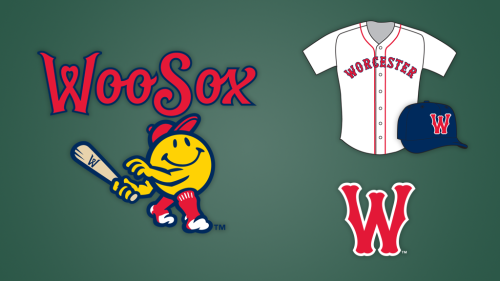 A store with snacks, drinks, and souvenirs at Polar Park in Worcester (MA) will enable customers to shop without scanning or stopping to check out, according to Standard Cognition co-founder and COO Michael Suswal.  Read more here. 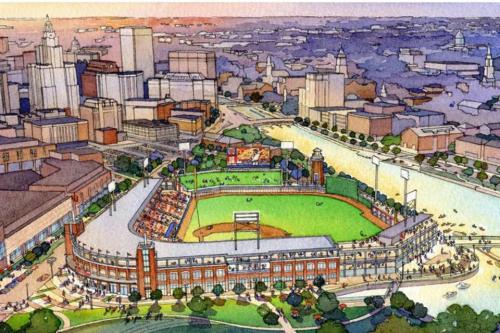 Since the Pawtucket Red Sox (Triple-A, International League) announced the team would be moving to Worcester (MA), fans in New England’s second-largest city have known a stadium is coming their way for the 2021 season, expected to have 10,000 seats.  But, there will only be 7,200 to 7,500 traditional seats in Polar Park.  The rest of the space, to allow for 10,000 fans, will be in gathering places.  Read more here.