PRESS RELEASE – The Rockland Boulders will host the 2019 All-Star Game between the Can-Am League and the Frontier League on Wednesday, July 10, at Palisades Credit Union Park, presented by Good Samaritan Hospital. This will mark the first time that these two independent professional leagues will face each other, and only the third time a Can-Am organization has hosted an All-Star game since the league’s re-formation in 2005. 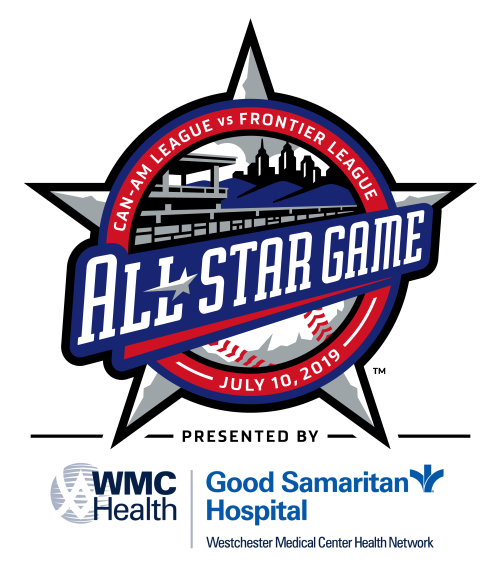 END_OF_DOCUMENT_TOKEN_TO_BE_REPLACED

Shawn Reilly, who was promoted to Rockland Boulders (Independent Professional, Can-Am League) team president in September after six years as vice president, said he has been contemplating a move from the Can-Am to the Atlantic League (Independent Professional) for about two years.  The goal would be to join the Atlantic League as soon as 2019 or 2020, but there are hurdles the Boulders must clear before a move is possible.  Reilly has also explored an even more difficult and complicated move to become a MLB affiliate.  Read more here.

The Rockland Boulders (Independent Professional, Can-Am League) have announced that a nine-hole mini-golf course, known as “BoulderBirdies” will be built at Palisades Credit Union Park for the 2017 season.  Read more and view photos here.  Thanks to John Cerone for the news. 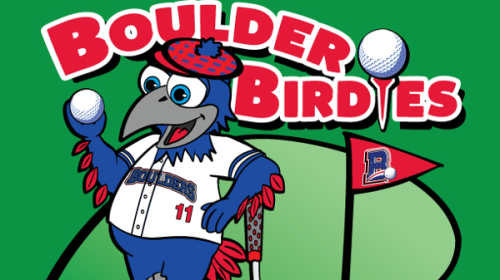