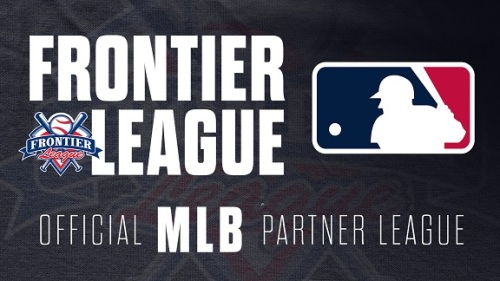 As Partner Leagues, the Frontier League and the American Association will collaborate with MLB on initiatives to provide organized baseball to communities throughout the United States and Canada.

Morgan Sword, MLB’s Executive Vice President, Baseball Economics & Operations, said: “We welcome the American Association and Frontier Leagues as Partner Leagues, and look forward to working with them toward our shared goal of expanding the geographic reach of baseball.”

Founded for the 1993 season, the Frontier League is the largest and longest running independent professional baseball league. Featuring 14 clubs stretching from the Atlantic Ocean to the Mississippi River and from the Ohio River to the St. Lawrence Seaway, the Frontier League annually moves the most players into Major League Baseball organizations of any of the independent leagues.