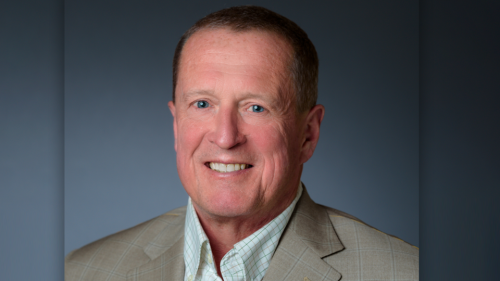 The Warren Giles Award has been presented annually since 1984 and is named for the long-time baseball executive who served as the National League president from 1951 to 1969. McEacharn will receive the award at the Baseball Winter Meetings Banquet on Sunday, Dec. 8, at the Hilton San Diego Bayfront.

“Recognition amongst peers for contributing to success is both a humbling and appreciative experience,” said McEacharn. “I’m sure my peers agree that this award is really a group recognition earned by contributions from Eastern League owners, operators and staff members, as well as substantial support and guidance from the entire MiLB staff, and it is with gratitude to each, that I respectfully accept this award on behalf of all those contributors.”

A native of West Springfield, Massachusetts, McEacharn joined the Eastern League staff in 1997, under President William B. “Bill” Troubh, after starting his professional career as an attorney. McEacharn and his wife, Mary, reside in Scarborough, Maine, with Addi, their golden retriever.