A Q&A with ‘The Pecos League’ Stars

Before “The Pecos League” six-part series on Fox Sports 1 made its debut Tuesday night, FoxSports.com talked with John Sullivan and Sam DiMatteo of the Trinidad Triggers — two of the show’s reality “stars.”  One of our favorite quotes:  “Even minor-league players get treated like dirt in some aspects, and we’re even lower than that.”  Read more here.  Learn more about the series here. 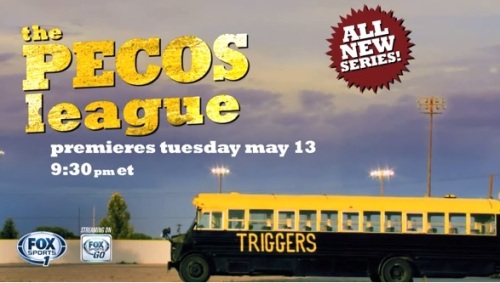